A couple of days ago I received an email notification by the Berkeley Security Notifications Team that a Linux server of mine had less restrictive firewall rules for IPv6 than it had for IPv4. This prompted me to update my ip6tables settings on that host to make it is as secure via IPv6 as it was for IPv4.

If you have a dual stack server with IPv4 A records and IPv6 AAAA records published in DNS, you should have it protected with firewall rules on both protocols. Even if you only publish A records and not AAAA ones, you should secure IPv6 access because its address may leak to potential attackers in other ways.

The ip6tables tool is installed as part of iptables on recent distributions, but you need to set up one set of rules for each protocol. They’re independent of each other. A (not very secure) default ip6tables configuration might look like this:

Below are some of the changes needed when porting common entries. As you can see, some names are replaced with those of IPv6 equivalents. Any IP addresses and CIDRs for ip6tables need to be written in IPv6 notation.

To easily port over IPv4 addresses, simply prefix them with “::ffff:”. If they’re followed by a bit count such as /24 (the routing prefix size), add 96 to that number (IPv6 addresses are 128 bits each versus 32 bits for IPv4). Add equivalent rules for the corresponding native IPv6 addresses as needed.

About two weeks ago I fixed the wireless black hole that was my new home by installing SoftBank Mobile’s “Home Antenna FT” femtocell adapter. It provides indoors mobile phone reception for my family, connecting the small mobile phone cell to SoftBank’s network via my FLET’S Hikari Next broadband connection.

Yesterday I noticed that the antenna had stopped working and my Android had no reception. It had been shipped to us with a “Hikari BB Unit” broadband router.

When I first installed the Home Antenna FT I found that I could get it working by simply hooking it up on the LAN side of my existing broadband router. No luck this time. Wherever I connected it inside the LAN its status LED turned red and I didn’t give me any signal. As far as I knew nothing had changed in my LAN.

After some fruitless poking around and a half hour phone call to SoftBank’s hotline I had little alternative but starting from scratch, following the supplied Home Antenna FT setup instructions precisely. This involved connecting the following to an Ethernet hub (I used the four port hub on the LAN side of a spare router with its WAN side disconnected, but any cheap 4-port hub will do):

Then I popped the CD-ROM that came with the FLET’S ONU into the latop’s drive and followed the SoftBank configuration steps. It involved installing some software for PPPoE, which Windows theoretically doesn’t really need, rebooting and then accessing a FLET’S website and entering a CAF ID and access key.

Not sure why, but after that the “Internet connection” LED of the Hikari BB Unit turned green and the Home Antenna FT started providing a signal after it was hooked up one of the LAN ports of the Hikari BB Unit. I could then remove the hub and laptop, directly hooking up the WAN port of the BB Unit to the FLET’S ONU and everything still worked.

Out of curiosity I once moved the Home Antenna FT back to my other router, but still no joy: It only worked with the Hikari BB Unit. So I moved it back there and it will stay there. 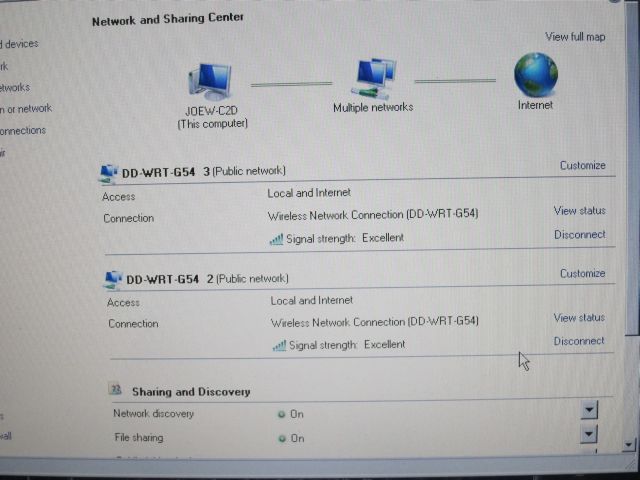 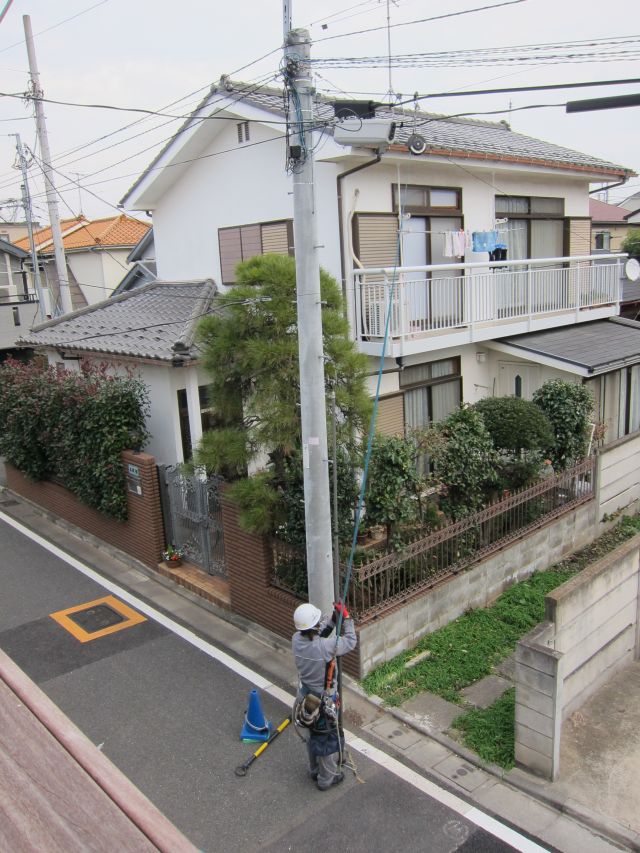 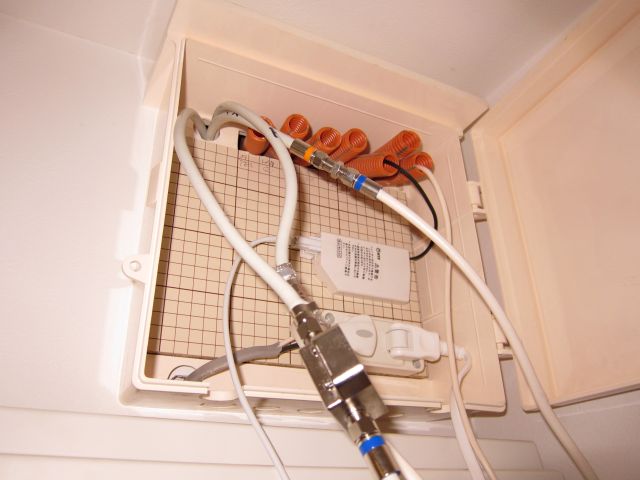 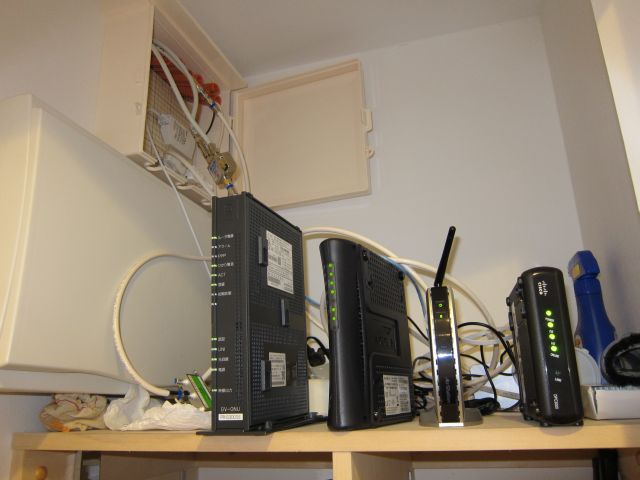