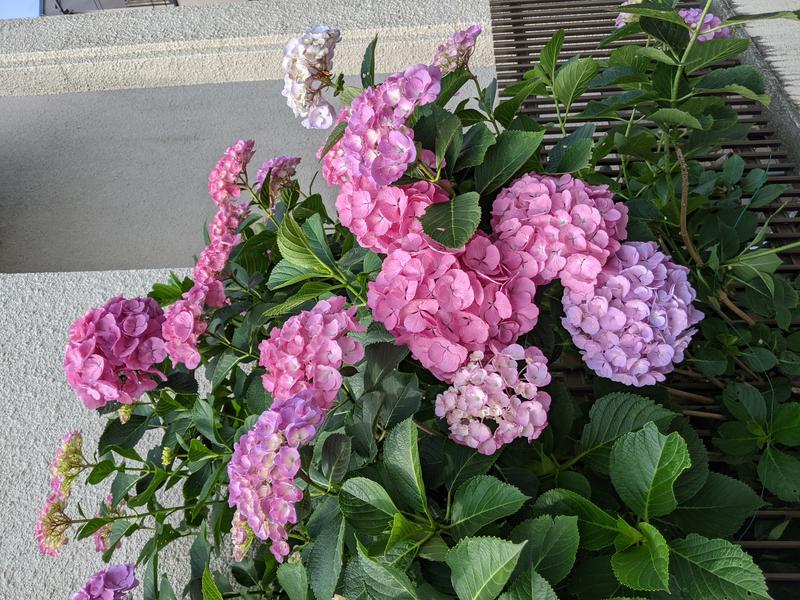 The City of Setagaya (東京都世田谷区) has announced the dates when vaccination will be expanded beyond the current group 2 (residents aged 65 and above). Between June 15-19, coupons will be mailed to group 3 which includes:

Group 1 were the health care workers, if you are wondering!

Currently about half a million vaccinations are happening in Japan per day, about 2/3 of them aged 65 and above, 1/3 health care workers. As of Friday, 2021-05-28, over 92 percent of healthcare workers had received at least one shot and over 60 percent had received both. That leaves them only about 350,000 shots short of full coverage for first shots. About 1.55 million healthcare workers have only received one shot, so fully vaccinating them with a second shot in the next three weeks will be the bulk of the remaining vaccinations for this group.
Of the people aged 65 and above, 12.46 percent have received at least one shot and 0.86 percent have received both. Meanwhile the Olympics start in 52 days…

Setagaya also announced that more reservation slots would be opened at mass vaccination sites for people aged 65 and above, recommending people in that group who currently have dates in August to move them to July (i.e. cancel in August, make new reservation in July). This will then free up those slots for the next group.
This means there’s a good chance that both my wife and I (who were born before the March 1962 deadline for age 60-64) will get vaccinated in August.

In my last post I had pointed out that daily vaccination totals for healthcare workers and people above 65 was being handled differently. One set was being updated retroactively, the other set only once per listed date.

For people aged 65 and over, they precisely track the totals by the date the doses are used. So there are entries for Saturdays and Sundays, even though it may take until Tuesday for them to be listed on the website. Furthermore, unpublished counts of shots already given weeks ago are still finding their way to the Prime Minister’s Office and are then added. Here’s the total given for April 14, as listed on the day the numbers for a given recent date were also added:

A near 20 percent increase for vaccinations that already took place over a month ago is quite surprising, considering that vaccinations are tracked with Android tablets with software specifically developed for the purpose. How can a computer-based system be so slow? It actually makes fax machines look good by comparison (yes, they are still widely used here in Japan)! 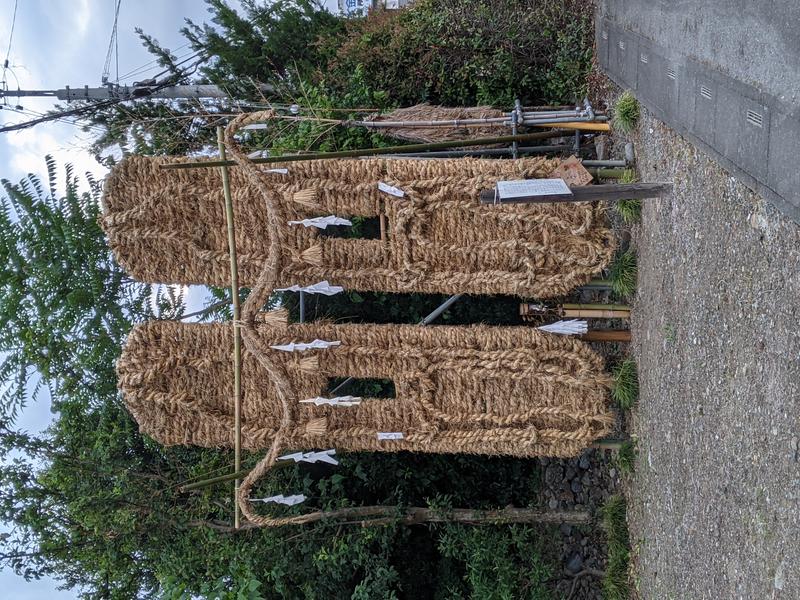 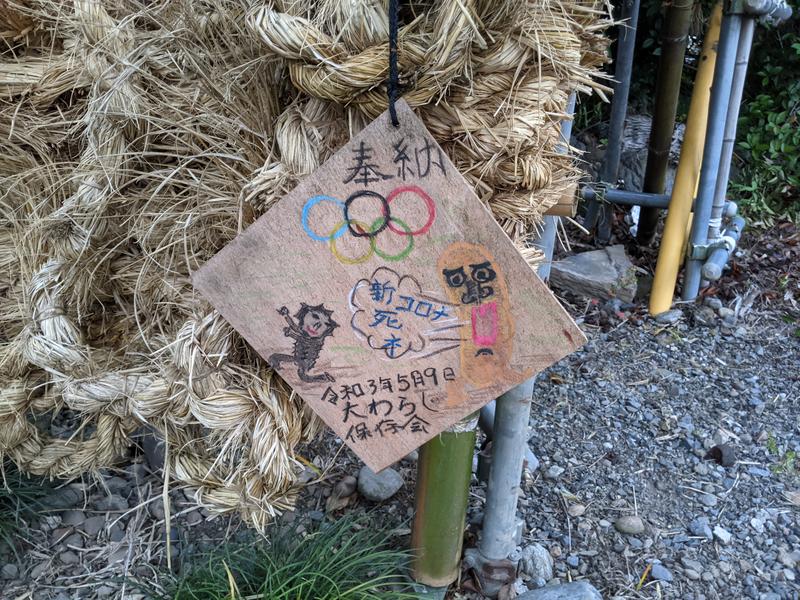