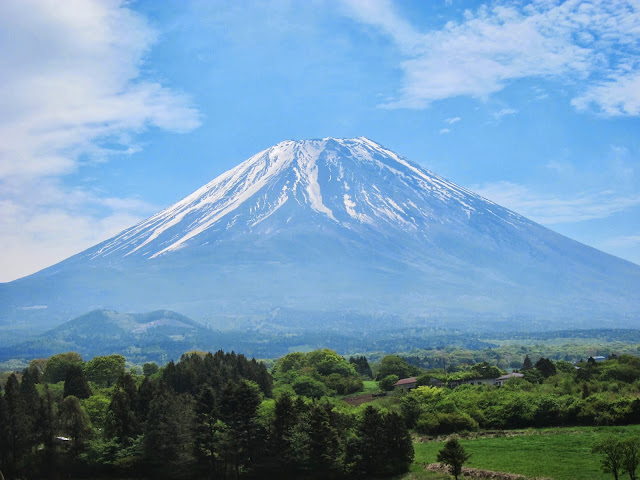 In May 2012 this course was my introduction to randonneuring and I’ll be riding it for the 7th consecutive year.

This year the course has been updated in a couple of places. The checkpoint at Enoshima has moved from the public toilets near Katase-Enoshima station to a 7-11 further east. PC1 in Odawara has also been moved to a 7-11 with better toilets. PC2 in Shibakawa is in the same place, but has switched from being a Circle K to a Familymart. Around Kawaguchiko-Fujiyoshida the route has been moved from N139 to smaller roads nearer to the lake, avoiding some of the notoriously rough road surfaces there. The rest of the route is the same as last year.

The 22:00 start followed by 7 hours of riding through the night makes it essential to get plenty of sleep before the start. I’ll take a good nap in the afternoon before I ride 28 km to the start. Some rain is forecast for Saturday. Hopefully the ride itself will be dry, but I have once done this course with it raining for the first 150 km, which is not much fun (and it’s a pity if Mt Fuji is obscured by rain clouds).

This weekend I will be riding another century distance (160.9 km or more) as my last preparation ride before the event. This should make April my 68th consecutive month with at least one century ride.